On the 21st day of the 21st year of the 21st Century,  21 or, rather, 12 men gathered in the gloom for a little work and fellowship.  The weather was perfect – 48 and no rain.  For YHC, the Q duties were pretty straightforward – get the men moving and then get ‘em counting properly. 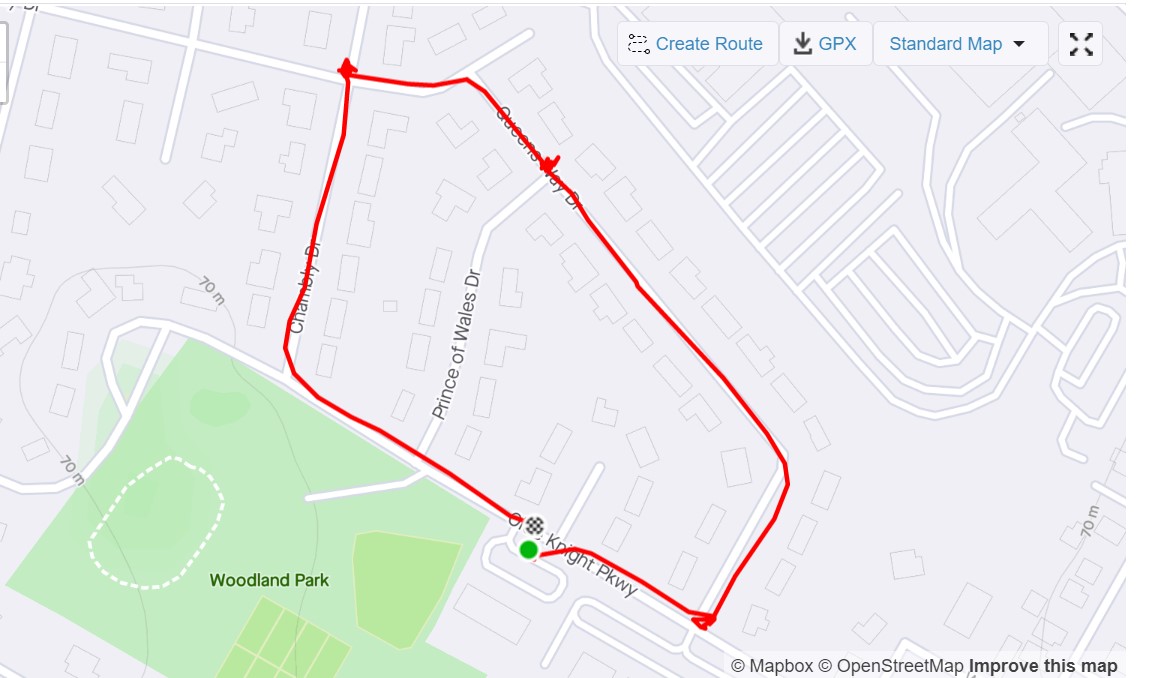 Counterama, Namerama, Announcearama, BOM (at a safe distance), and a devo from YHC.

Prayer requests for TomTom’s former employee and for an anonymous F3 Brother awaiting some medical tests.

Devo – Servant Leadership.  Continuing the AOQs Theme on Servant Leadership, I saw this article in my twitter feed and thought it was something to reflect on — thinking about our county rebuilding and moving forward beyond the insurrection last week, we might find leaders from those already serving the country in the military or in service organizations like AmeriCorps and the Peace Corps.  Here’s the full opinion piece (I read some excerpts this morning):

How to reunite America: Commit as leaders to serving the civic good

Our country requires leaders who recognize our responsibility as citizens to act as both beneficiaries and guardians of this 244-year-old experiment.

“There’s more that unites us than divides us.” Americans have heard this refrain countless times over the years. As the gulf of mistrust between left and right continues to widen and our common threads fray, it raises the question: What exactly is the “more” that unites us?

The violent insurrection at the Capitol this month made stark for people across the country and around the globe: American democracy, and the principles that undergird it— equality, justice, liberty for all; a government of, by, and for the people — the tenets that have held our republic together for nearly two and a half centuries, are neither certain nor guaranteed.

They are fragile and must be defended by every new generation.

It also made clear something we’ve long believed, that the key to preserving, restoring and revitalizing American democracy is through servant leadership. The type of leadership that willingly surrenders the “me” for the “we” and that sees itself as a steward. Leadership that consistently aims to foster civic unity and that never loses sight of its North Star: accountability.

Until now, the aforementioned more was largely built around the stories and myths we told ourselves. That America was the world’s melting pot and the land of opportunity; a country of destiny, seemingly impervious to history or human nature and exempt from the threat of despotism or decline to which others have succumbed. The shining city on a hill.

If the discord of 2020 taught us anything, it’s that these stories mean vastly different things to different people. And, where we go from here will largely depend on our ability to find a renewed understanding of our American identity. Our collective way forward will rely on a new narrative around what it truly means to be an American.

As the mayhem unfolded at the Capitol, servant leaders from both sides of the aisle gave us a glimpse of what that narrative could be. Folks like Rep. Jason Crow, D-Colo., Rep. Elissa Slotkin, D-Mich., and freshman Rep. Peter Meijer, R-Mich., whose instincts were to look beyond their own sense of safety or self-interest.

They shielded colleagues from imminent threats of physical danger, and through their words and actions, defended our government from would-be insurrectionists, demonstrating to the world what it means to serve with courage and integrity.

These are the individuals forging this new narrative. Women and men who once served their communities and country in the military or through national service organizations, entering the political arena and demonstrating that our American identity flourishes from a commitment to putting people and principles first.

It’s because of these individuals and bipartisan organizations like New Politics, which empowers leaders to continue serving in public office, that we’re hopeful for the future of our country.

Each one of us has spent the better part of our careers at the juncture of politics and public service. As educators and thought leaders, social and civic entrepreneurs, we’ve seen firsthand the power of courageous servant leadership and the impact that individuals of virtue and integrity can have when they are dedicated to serving causes greater than themselves.

Having merely once worn the uniform or volunteered to serve, of course, is not on its own indicative of this mindset. As the throngs of former service members among this month’s rioters showed us, including Air Force veteran Ashli Babbit who was fatally shot outside the Speaker’s gallery, a service background does not equal servant leadership. It’s what these leaders learn from their service, the values and sense of history that sets them, and their leadership, apart.

Our democracy is fragile

Our country requires leaders who recognize that what unites us is our shared responsibility as citizens to act as both beneficiaries and guardians of this 244-year-old experiment.

American democracy is fragile. It requires public servants who are committed to the common good.

It requires leaders who see themselves not as members of a tribe, but as parts of a whole.

It is, as intimated by Ben Franklin’s oft-quoted response to whether America would be a republic or a monarchy, in constant need of safeguarding.

A healthy, functioning and revitalized democracy demands from each of us civic nationalism — a communal purpose and identity built on courage, compassion and empathy.

Matthew Dowd is ABC’s chief political analyst; Billy Shore is founder and executive chair of Share Our Strength; Alan Khazei is cofounder of City Year;  Michelle Nunn is president and CEO of CARE USA; Rosabeth Moss Kanter is the Ernest L. Arbuckle professor of business at Harvard Business School; Elisa Basnight is a member of the New Politics Advisory

We recruit, develop, and help elect leaders who have committed their lives to serving our country, either through the military or national service organizations like AmeriCorps or the Peace Corps. Our support includes strategic advising and training in all aspects of a candidate’s campaign, such as fundraising, communications, organizing, hiring, and team building.