Tha Thang: 8 (kind of) pax went for a joyride on two legs around an area we aren’t so familiar with. Despite a couple of near misses and some #grumblechatter from the SugarRay up front, as well as some jittery tummies, we all roughly ended up with 5.9-6 miles on approximately the route planned, with no near impacts. It was excessively humid and warm at 0530, but unlike the Olympic triathlon champion, YHC walked away on those same two feet after. 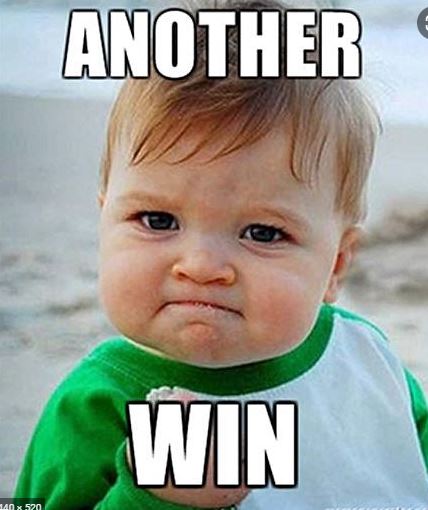 Tunisia government and safety as Gump’s 2.0 heads there soon