This morning 20 PAX made their way to the stadium, block in hand, in preparation for the monthly CAT-5 AMRAP. After a brief conversation as to who would Q this morning’s events, YHC laid out a disclaimer and a quick prayer and off we went. Starting at the bottom of the press box stairs each PAX completed 21 Curls For Girls and 21 Overhead Presses. Given we had visiting PAX YHC decided we should do the harder thang, so we started on the tower side first, climbing the stairs to the top of press box. Once reaching the top, 21 merkins, and 21 lbc’s. Then, go down the opposite stair and out into the stadium. Once at the bottom, return to your block, and that completes one lap. For each consecutive lap, the reps go up by one for each exercise. Rinse and repeat until time called and plank for the 6.

Upon wrapping up the excercise it was pointed out that other than Shine and YHC, there were no other CAT PAX in attendance. 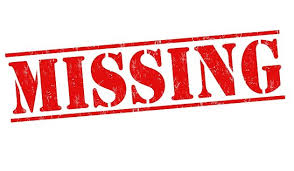 LEGO will be looking for you Saturday!

Prayer Requests:
None spoken but it was pointed out that there were always things to consider.
Announcements:
Sweet Baby O 5K – August 5
Stomp the Swamp 5K – August 26
Pool Party – June 16th (Details forthcoming)