Clear skies and temps in the 40-ish range as we started our day at the cozy confines of GOAT. YHC snatched up an open date on the Q sheet a while back in an effort to connect with some old pals and perhaps make a few new ones.

Just before we kicked things off, YHC learned of some petty larceny that had happened in this neck of the woods not too long ago. Without going into the gory details about what happened or who was involved…. 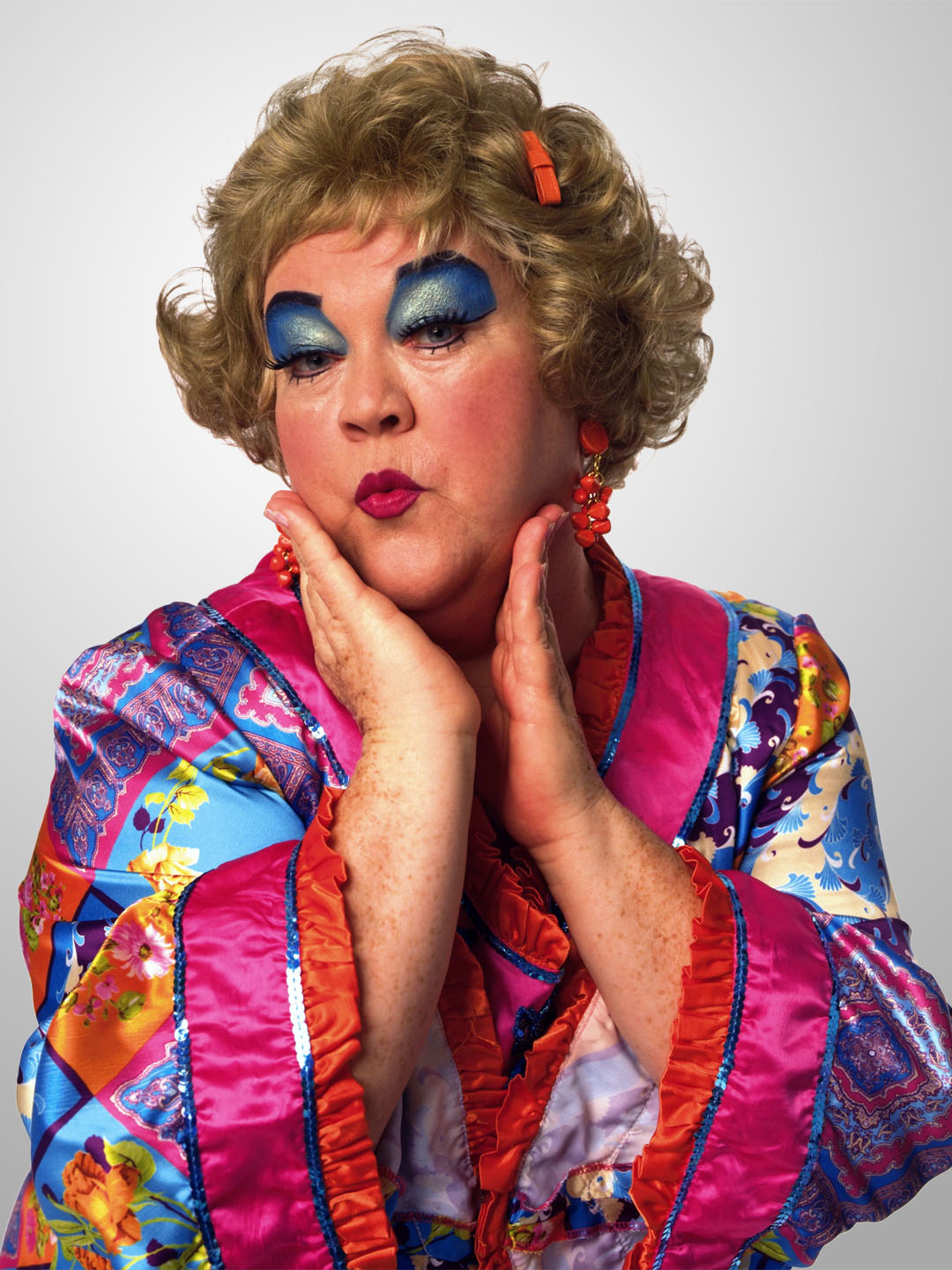 …..let’s just say that the most compelling finding of the investigation was that there are a lot of cameras around these parts.

Maybe some of this…

Probably a lot of this…..

And surprisingly, even a little of this…..

Neck Brace produced a basketball and we circled up for a quick disclaimer and the warm up….

Enough of that nonsense, let’s gather round the trunk of my car and produce 2 more basketballs given to recent birthday boys, a white board, and a bag of random things.

We moseyed over to the basketball courts and after inspection that the rim we’d use was in fact “regulation” (NBA rims are still 8 feet and dipping southwest at 10 degrees, right?) and the loud shouting of “F…G……F….G” (a la Ru-dy, Ru-dy!) that started after YHC delivered a rousing inspirational speech meant to inspire the PAX to give it their all had subsided……

……we counted off by 1’s and 2’s to form teams of red and blue and YHC set up the whiteboard below along with a red and blue bag and a pile of tokens (poker chips, checkers, and F3 playing cards).

The rules are simple:

Rinse and repeat the above selecting a new exercise of your choice. No repeating an exercise till you’ve completed all 8. Thanks to YHC’s careful planning (but mostly his bricklaying) we finished up with the last token with about 7 minutes left and the game was over.

Gather our balls (heh heh), bags, and other gear and head to the parking lot.

Our game turned out to be a real nail biter. One for the ages some might say. Since you’ll have to wait a while for the songs to be written about it and the agents, publishers, grips, and key grips to get their cuts before it’s added to Spotify, I’ll present the results here….

After some counting, cyphering, and tallying up the tokens it turned out that the blue team defeated the red team (team I was on) by the slimmest of margins, with a final score of 97 to 41. I think all in attendance would attest the game was a lot closer than the final score would dictate, or at least that the red team played with a lot of heart….or….something.

For their victory, the blue team got first pick of a cold brew or seltzer before we parted ways. TClaps to m’blue chip boys Cradle Bait and Neck Brace for stepping up and grabbing a Banquet.  #CobraKaiMaterial I had a great time hanging out and shooting some hoops (and the $hit) with my brothers from other mothers at GOAT. It’s good to get around and see some folks you don’t normally get to hang with. We even had a fly by from everyone’s favorite bug guy Lap Dog. I can still remember when he first came to run group, and when I used to be able to keep up with him. It’s great seeing him continue to #accelerate all these years.

I was also appreciative of Slate posting, even though he’s on the IR. There’s definitely a lesson in that, that highlights the “more than a workout group” mentality we’ve all experienced with F3.