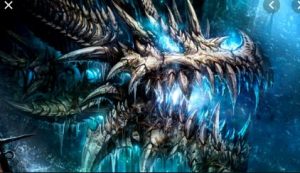 Conditions: October 1st, and we’re still swimming through the soup

Tha Thang: 8 gathered for what YHC promised was going to be the exact opposite of the Ironpax Challenge. While it was a great stretch for us and I’m glad to have done it, those workouts were painful partly because they were so mindnumbingly repetitive, with the same 5-6 exercises done over and over again. There’s definitely benefit to that, but there is also benefit to variety, and so I think I delivered that today. Not a single exercise was repeated; one set, finito! No single muscle group got ground to a pulp and we are are still walking, but we’re better overall.

That being said, a Wienke and then a backblast is hard in such circumstance, especially when you have a mind like a sieve like YHC. I perused the exicon for some new stuff, and got through all of that in about 30 minutes. Time to make some stuff up on the fly!

Mosey to COP. SSH, LBAC, Windmill, TTT, Imperial Squat Walkers, Merkins, LBC.
21’s (Silent count SSH, if all pax don’t stop exactly in cadence, everybody does Burpees. We didn’t all stop, so we all did Burpees)
Grab bricks, mosey to stadium.

Plank work with brick: Rotate arm in circles, rotate leg in circles.
Reverse fly
Mosey
Get cinderblock. We really just needed to return them to Crabbie, but hey, as long as they are in our hands…: Rows, napalms, curls. Return. Mosey to courts.
Absolutions: 8 count of tuck up, Makhtar N’diaye down, plankjack, back up.
Welsh Dragon: 4 bear crawl steps, 1 Merkin, 1 plankjack, 1 shoulder tap (each shoulder), repeat in ascending ladder form #crowdpleaser
LL Cool J: Bonnie Blair x 4, Burpee with Tuck Jump on top
London Bridge: Plank to wallhold (like a Wallsit but with your hands). Intended for a brick wall, but the ground was slick.
Zig Zag Hops with brick around perimeter
Alphabet abs
Crabwalk suicide
Worst Merkin Ever
Mosey to corner

Devo: Importance of listening to the Spirit speaking to you 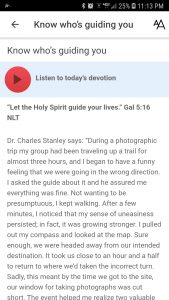