With little to no fanfare, #Scramble jumped on the 10K bandwagon testing out a diverse route of flats & hills.  It was good.

Conditions: The last, perhaps, of the 60 degree mornings…  ‘gonna be hot by Friday. 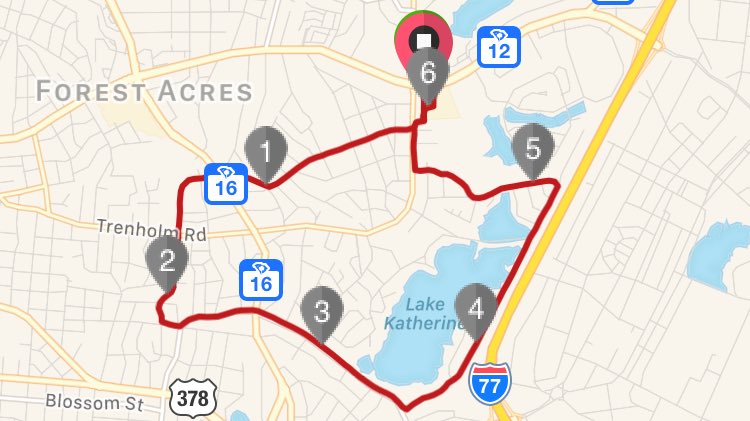