It’s been 5 years. 5 years ago yesterday I showed up for my first F3 boot camp at Snakepit. I was EHd by an old high school friend. Silas is his Hospital name but Snakepit Pax call him Tonka. It was lunch time and I had just walked into a Wendy’s to fill my gut with my usual bad choices. Probably a double Baconator with fries and an iced tea – maybe a frosty to finish it off. I saw my ol friend  Silas and he was looking kind of buff. We started talking and he told me about this group of men that met around 5 in the morning at a place called the Snakepit. He told me I should come and try it. A few weeks went by and I did ,in fact, look him up and find out more. I agreed to meet him out there and give it a try. I can’t remember who led the work out that morning all I can remember it’s trying to keep from throwing up (F3 pax call it Merlot). I remember showing up in some sort of warm weather clothing wearing some worn out shoes and probably a ball cap. I don’t remember much of what we did. The leader started calling out all kind of weird named exercises I’ve never heard of before and I just did what I could watching the other guys. After it was over they asked me to tell them a little about myself.  They found out I had just purchased a bow to hunt deer with and decided I should be named Katniss. I told them I did not like cats. They told me I needed to look up The Hunger Games and I would understand. So now I’m a dude named after a chick. However, she is a badass chick so at at least it’s not that bad. Happy with my new name I jump in my truck and head home. Not being accustomed to such vigorous exercise (since high school) I began to cough my guts out and with every hard cough session I felt like I would immediately pass out but I made it home finally. Feeling as bad as I felt I still wonder why I even returned to that place. Honestly,  it was probably because it was called Snakepit. Again and again and again I would return and take the beating. They say it doesn’t get easier you just get better. Some days I feel like that is true. other days I feel like I’m starting over. In so many ways I’m so much better than the man I was. I’ve come to find out I am what they call a Sad Clown in F3 terminology. It’s true I was a sad clown and I battle that sad clown everyday still. I had learned to compartmentalize and prioritize work over faith, family, marriage, and other relationships. The fact that I was failing at so many things made me Hide away in my work. But even that was unfulfilling and I became bitter and more distant. I am eternally grateful that a man threw me a lifeline and I still had strength enough to grab it. Things have vastly improved in my life and the accountability that these men give me has given me insight into what needs to change. In the beginning it was an opportunity for me to take back something of my life in the form of physical fitness and I must admit it was a selfish part of me that wanted that. What I ended up getting was so much more and my eyes had been opened to my existence as a Sad Clown. My marriage, my relationship with my kids /with my Maker, my physical fitness, and accountable relationships with other men has vastly improved. I’m still at work in progress. I still have a lot to learn. 5 years has flown by quickly and I hope and pray I have many more with these fine men of F3 Nation.

Now to the physical work…

A simple warm up filled with 4 ct IC exercises. You know the drill.

Five exercises in rotation beginning with 5 reps each and adding five reps until 25 reps was reached. Grab a block from the Block pile and Mosey to the track.

Curls for the girls

Rest same number of seconds as rep count then ladder up.  Rest period dictates rep count after all 5 exercises completed.

The pax complained but killed it.

Return blocks to the block pile and Mosey back up the big boys stairs and to the shovel flag.

Pax that didn’t make it this morning.

All spoken and unspoken requests

God almighty has thrown you a lifeline for salvation. His name is Jesus Christ. He is constantly EH ing. He never stops. The lifeline he extends to you requires very little physical effort to take hold of. He is aware of even the slightest touch on that lifeline(Luke 8 45-47). And he will know your name and your needs immediately. All you have to do is accept the EH . His EH is an Eternal Home in Heaven. 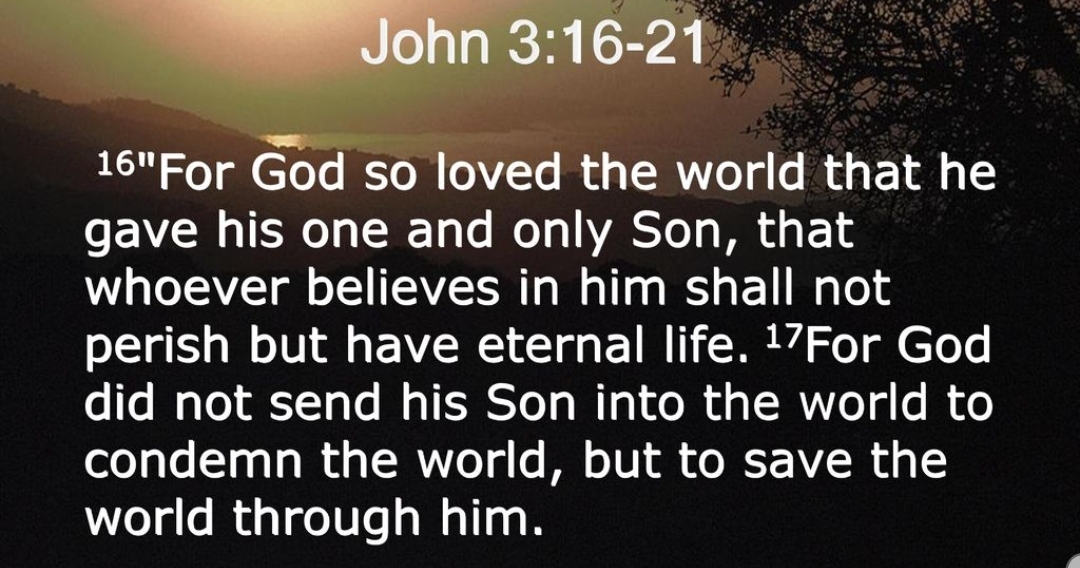