12 PAX posted for YHC’s first Q at the Arena. YHC still feeling like the new kid on the block was worried about whether he had the right stuff to deliver a complete and challenging workout. 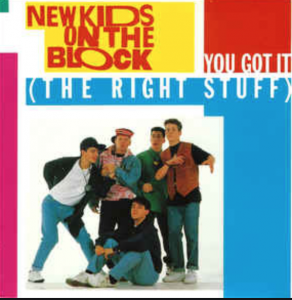 Conditions: Warm and humid are an understatement.

Partner up, each group has one cinder block. PAX #1, runs from the top (just by the brick/block pile) to the shovel flag. The exact distance is unknown but it included a nice slope down and back up for extra pain, dizziness, and light-headedness for some PAX. 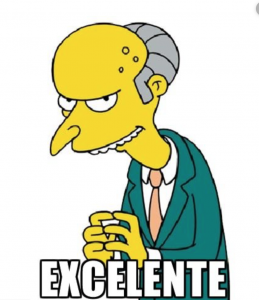 PAX # 2 performs a certain exercise. Flip Flop  with Partner # 1 until the number or reps are completed. The following were done: 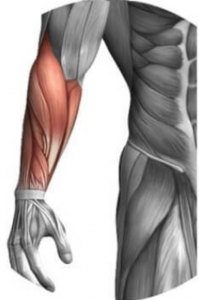 Good work by everyone.