YHC decided a flat four-ish miler and then coffee, was a recipe for success. The route was a loop around the ol’ ‘hood.  It went like this:

April 6th Convergence at the Blatt 7am

New location for Mission: They’ve moved from Finley Park to Memorial Park. April is F3Columbia’s month at the Mission. Get out there! 8:30am on Saturdays.

Moleskin – If I had had my coffee before the prayer requests and BOM, I would have asked that we remember that 51 years ago today Martin Luther King, Jr. was killed at a hotel in Memphis. He sacrificed his life that we might all move forward toward peace and justice as one people, and he was and has been since an inspiration for change and social justice around the world.  His words ring as true today as ever: “darkness cannot drive out darkness; only light can do that. Hate cannot drive out hate; only love can do that.”  We remember him today, the fourth of April (in the words of U2, “Early morning, April four / Shot rings out in the Memphis sky / Free at last, they took your life / They could not take your pride.” ) 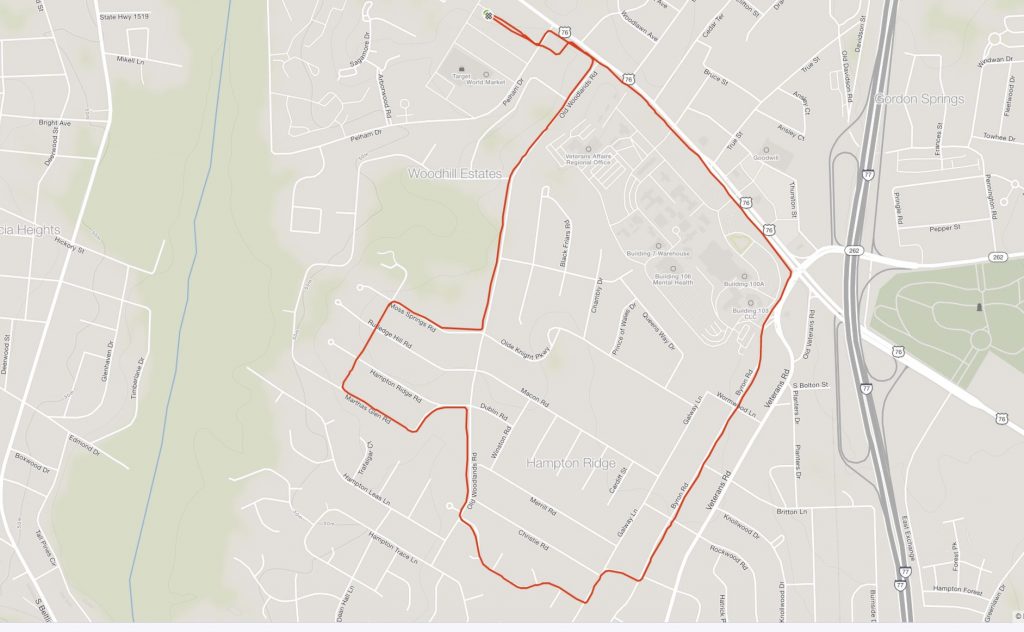