‘Fourth Q in ten days and YHC’s running out of creative ways to set up a #Backblast.  Thankfully, the pax supplied worthy content.  Monday morning and we gathered in the gloom.  Detour complained the night before about the route and, true to his word, he didn’t show up (though we waited for him).  Wall-E was all about it until the route was described in person, at which point he ran off in another direction.  Pretty Boy, hometown hero, walked over (he lives that close to the AO).  Michelle started early and finished late for unexplained reasons… So it was, with a lot of confusion, that 14 men took off into the morning darkness for some hills in the heat. 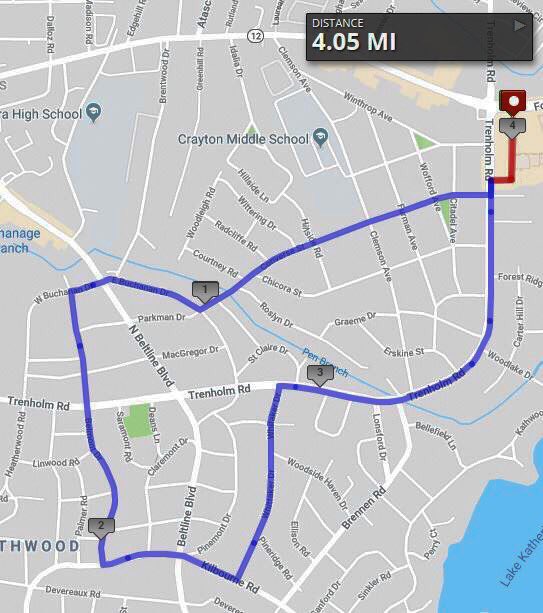