Silent Bob’s long-delayed solo VQ finally came to pass despite the AOQ’s best efforts to avoid the inevitable, previously choosing to EH routine fartsackers to Q instead of the War Baby with nearly perfect attendance. Fortune smiled upon the Quiet One after Pipeline tweaked his neck playing tennis on vacation (prayers up) and called for a late substitute, circumventing the normal selection process. And so with a special appearance from the Nant’an, it was finally time for Kevin Smith to monologue…

The PAX were punctual as usual with 4 growing to 6 and a shovel flag by the time we raised the roof.

College football season is clearly around the corner as the PAX showed their unity by denigrating one another’s diplomas and making plans to encite extra vomiting this Thanksgiving. Reminiscent of The Hobbit, PAX kept coming through the metaphorical door as our numbers reached 7 in time for the main event. 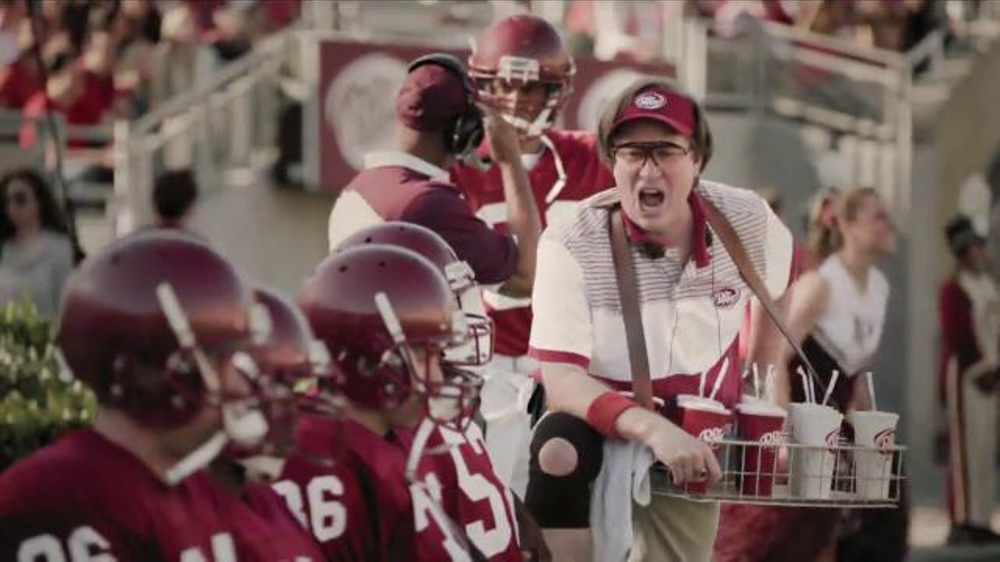 6MoM Finale – The QIC resumed his vow of silence following a mosey back to the parking lot, allowing the AOQ to lead the PAX through a rip-roaring round of Boat-Canoe until time.

CoT – The Woodshed Anniversary celebration is coming up soon with HeeHaw’s Q School on Saturday 8/28, breakfast at Lizard’s Thicket afterwards, and a 2nd F gathering with Ms and 2.0s at Steel Hands later that afternoon.

You need to add a widget, row, or prebuilt layout before you’ll see anything here. 🙂