19 gloomsayers fell into the clutches of the supreme leader, who continuously consulted his timepiece, willing time to move faster, the earth’s rotation to accelerate, the dawn to break, the seconds to doubletime, anything to bring the pain fest to a close…but alas, the dimension of time was beyond the dominion of the supreme leader, and thus, a full 45 minute downpainment was demanded, and delivered.

Tha Thang: after getting 1 of these…

and plenty of these…

Ol KJ somehow managed to figure out his way into this:

which has taken him a week or so to recover from, but what better way to get back into it, than to Q a workout at the 2nd hardest AO in the F3 Columbia region… only slightly behind #Dawnstrike, lurks the #Thunder…

So, today’s backblast is an introduction to the world of jam music and the good ole grateful dead…which Good Ole Boris wouldn’t understand…he likes Aerosmith..

i’m not gonna talk about that any more, except to point out this: 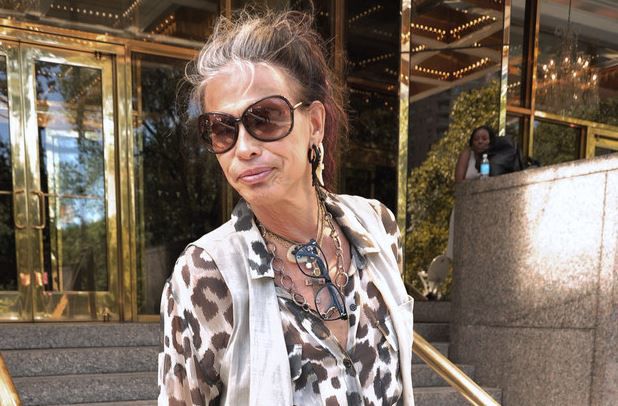 to shake the cobwebs and get the blood flowing, YHC had to pick a good set opener, but first he needed a soundcheck to make sure the equipment was still working…

so, let’s take a warm up lap around the block

now, the magic of a KJ (and Cesspool) workout and a Jam band show is that it all seems spontaneous, and why waste time on planning it out too much, its always better to surrender to the flow, and go where the spirit moves you,

(and really, that’s the best way to Q a workout you’ve completely forgotten about until a text/twitter/email assault 12 hours prior to start, from the AOQ)

since the sprinklers were going at hand, first rule of a good show is that “we really need to be at the right venue: Emily Douglas Park”

First Set: where the band gets the crowd into it, plays the hits, enjoys a little exploration, hides some rockers in there, and gets the party going right 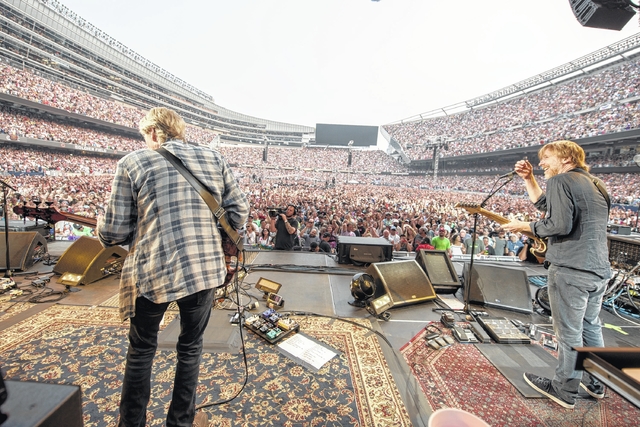 seriously, fanboys have a blast on Phantasy Tour…check it out…like the one time they sent DMX pizzas, and books, and cd’s from amazon, because someone found his license…true story… 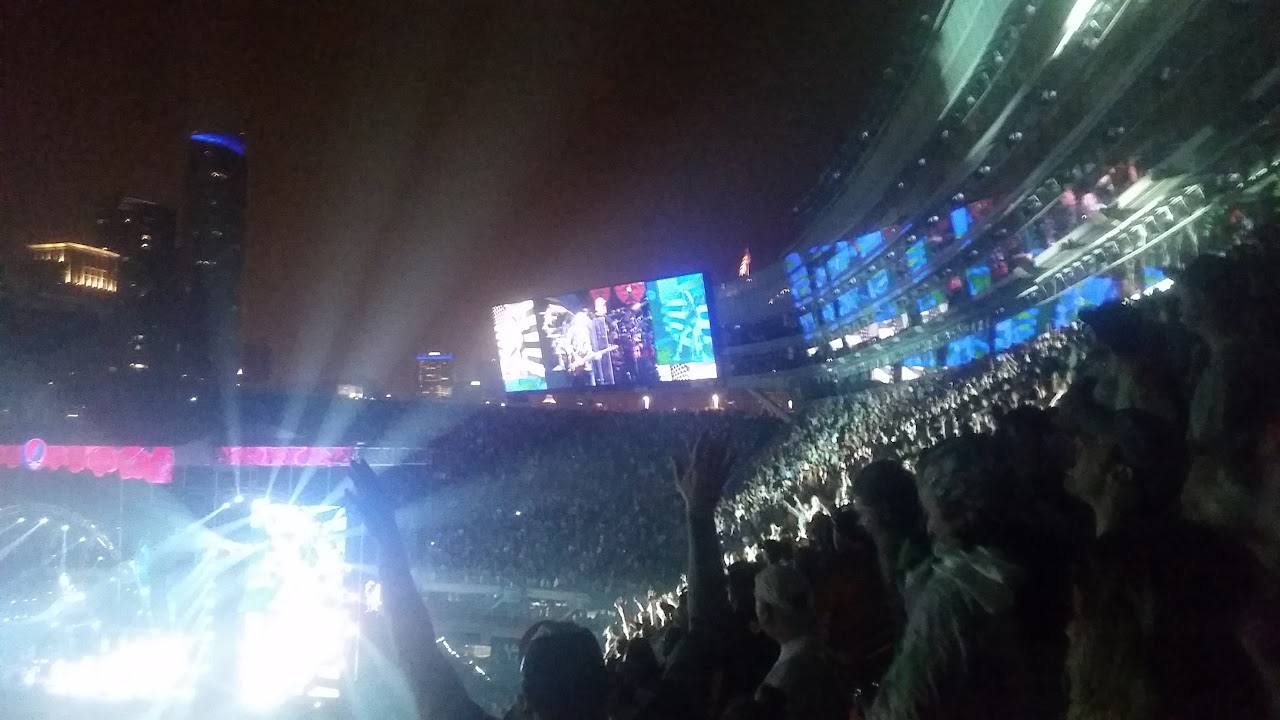 and, because you can’t leave your audience withering in puddles of melted brains and bodies in the venue, 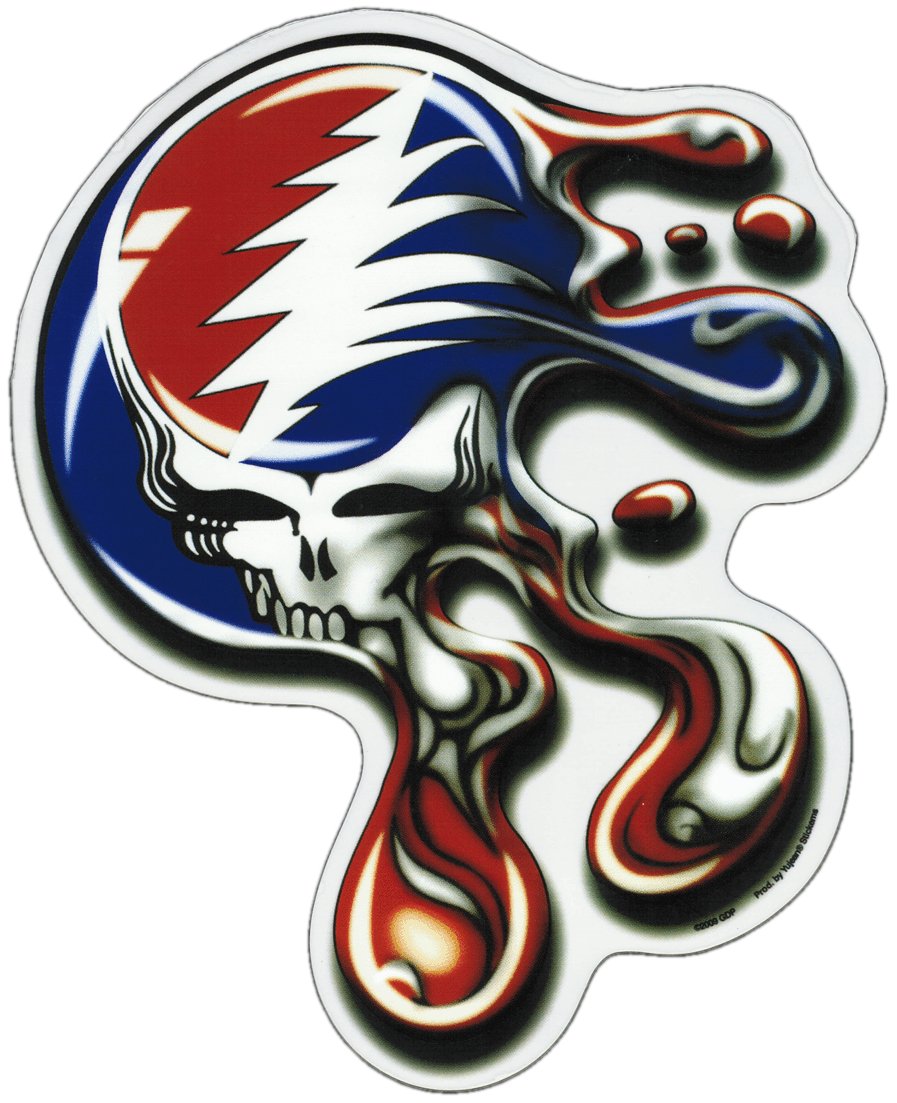 you got to give them an encore, just to get them into a state, where you feel comfortable releasing them back into the trappings of modern society…

mosey to the SF, take a bow…

Sign up for “HOT SUMMERS NIGHT” 5k (today is last day before price goes up) Party at PROMO’s House apres race…all are invited. free opiates for winners of the stroller division… “Promo has the best parties”- Keith Richards

Low turnout for the Open House at Palmetto Place Children’s Shelter…hopefully everyone will feel guilty enough to contribute a little extra to our upcoming “back to school” shopping spree, which is 1 of the best things F3 has done in Columbia. ask around, see the impact.

Tclaps to the guys who earned another or their first Goruck Tough patch. impressive work and feat, now you can use that bag for good things, like:

carrying your poster tube at a rock n roll show, so the posters don’t get bent… 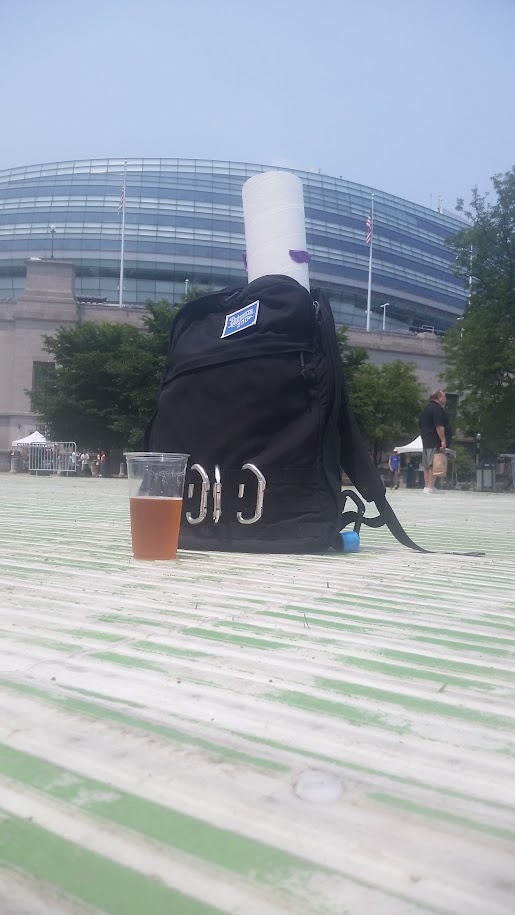 BOM led by Gypsy (i think)

OC on the devotional… good words about facing a personal crisis and finding strength in some new, and in some familiar places. look to your brothers for support, and look to support your brothers.