It was another glorious morning at Crypt.  The weather temps are dropping, which usually means the pax counts are climbing!

After a little loop for Stomp Lite, YHC ran up with a couple of minutes to spare, took a swig of some purple drank, and gave the intro, disclaimer, and did the prayer. 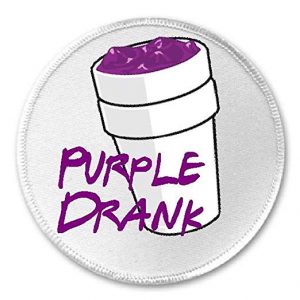 We all took off in a fast mosey and noticed Tailpipe scurring in, late as usual.  We headed toward the top of Cemetery Hill and that was when the grumbling began.

COP began as it always should with…

Then we ran to the first set of lights, it was a moving COP this morning.

Then we ran to the next set of lights

TTT x 10 IC, and more grumbling about being on the hill again. 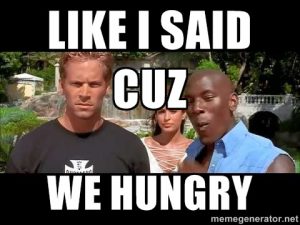 We continued on to the bottom of the hill and then much to the pax surprise, we turned right and headed to the parking lot for more COP

OH Claps x 10 IC, the grumblings continued though as we were moving quickly.  Little did the pax know that we were going on an adventure! 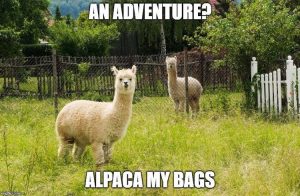 Moving COP continued a little farther down the parking lot, LBAC x 10 IC r/f and then moseyed over to the next parking lot for some 10/10/10’s 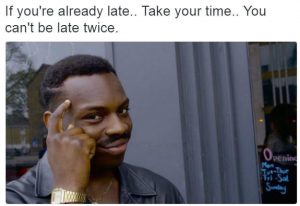 Line up in front of the Graveyard pax.  In honor of honorable Mr. Shake and Bake, we did six merkins OMC, and after every up the pax loudly said, “SHAKE AND BAKE!”.

As quickly and loudly as we arrived, we were gone to continue our adventure. 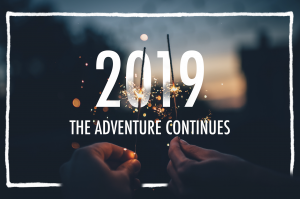 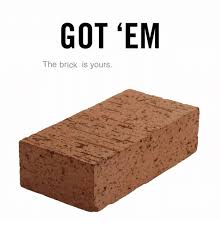 It was time to work on those biceps so the pax could flex on those M’s all day! 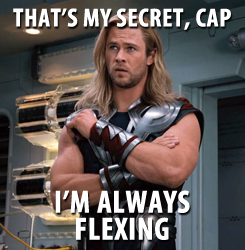 With no break in between sets, complete ladder. 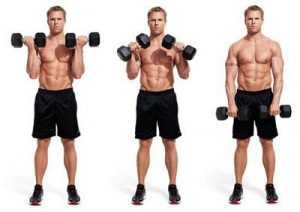 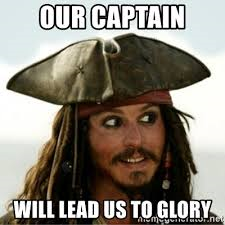 Just a little bit of time left for some Mary
Flutter Kicks x 20 IC
BBSU x 10
COT
Announcements
Quis discussed The Forge, he’ll buy coffee at the green Lowe’s on Sunday’s when you post for the first time
BRR is almost here
Christmas party is practically here
Prayer Requests
Continued prayers for Blindside’s 2.0, Maggie.  Give her and their entire family strength, perseverance, and wisdom through this chapter
Continued prayers for my cousin, Adam as he continues with his fight against Cancer
BOM/Devo

Are you just attending or are you contributing?  We need to be intentional in our actions and what we do, what we say.  You are only going to get out of something what you put into it.  Be intentional in your relationships; with your wife, your kids, your friends, posting at F3, your devotionals, your scripture reading, etc.  Reach out to others, and keep doing so even if it feels one-sided.  You never know what’s going on in their life, and the impact that intentionally reaching out may have on them.