All summer long the lobbying and campaigning was relentless.  Crypt has been yearning to become great again after a self proclaimed mediocre AOQ handed off the shovel flag to Mr. Respect.  YHC has been determined to do what someone named No Help should do, and that was to help in any way possible so Crypt could be great again.  All summer, post after post, the F3 Midlands Tour was no where to be seen.  It was rough being the last one to believe they would come to Crypt eventually, but someone had to keep on believing. 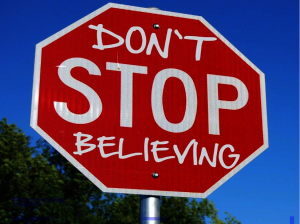 YHC could choose to read between the words, or look at the entire picture know that all the signs were leading up to an epic end for the tour.  As a wise man once said, you just have to keep on keepin on. So the keptin on kept on…the tweets and GIFs would go until there were no more GIFs that made any sense. 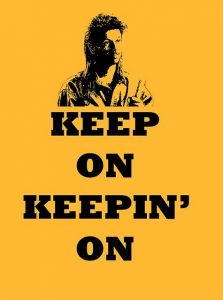 It took hours and hours of looking at motivational memes and YOUTUBE videos to keep the hope flame burning, but thankfully that hope flame never went out. 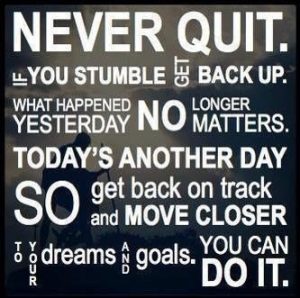 All those tweets, GIFs, campaigning, and lobbying finally paid off at 0515 on 8/20 in the year of our Lord, 2019.  The F3 Midlands Tour rolled in and rolled deep.  There was only one thang left to do, and that was to do the harder thang and bring some simple nasty workout that would make it worth the tours while for coming over.   It was time to bring it on!

Weather: 70 some odd ° and humid, perfect for a shirtless workout because it’s okay to do that at an AO that’s becoming Great Again. 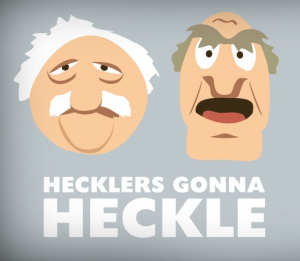 Circle up, watch for traffic, and complete COP

While COP was going on, there was talks about going to Graveyard for an actual workout.  The tour was questioning their decision because the warmup seemed too easy.  So YHC altered the original plan to give the tour what they wanted and hit the button. 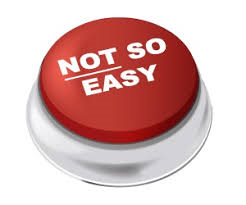 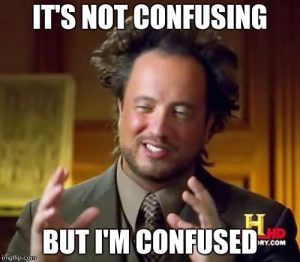 The exercises completed were simple:

Once done with your rounds, help the six out. 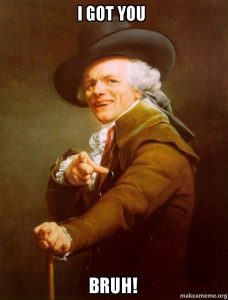 Mosey back to the flag to wrap up the workout five minutes early since it was the first day of school.  Don’t worry though, work was done in those 40 minutes…we not so much during the first fiveish minutes but definitely during the next 33ish minutes. 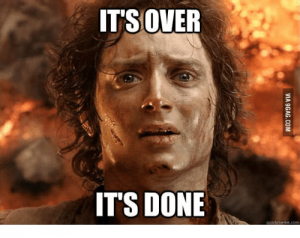 Stomp the Swamp 5K this Saturday

F3 Lexington Christmas Party is coming in December, get ready

Prayers for all the students, administrators, and teachers as they start the new school year 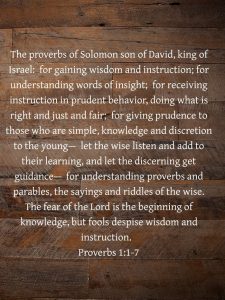 Look at that smile on Shake and Bake’s face!